You are currently browsing the monthly archive for February 2011.

Read this EFF post: Riding the Fences of the “Urban Homestead”: Trademark Complaints and Misinformation Lead to Improper Takedowns! 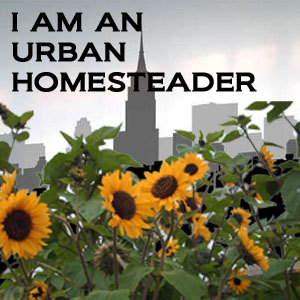 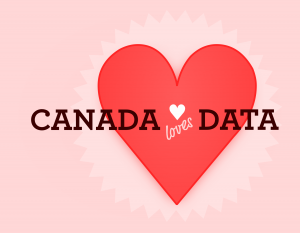 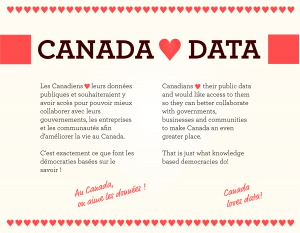 Study on Open Government: A view from local community and university based research

Study on Open Government: A view from local community and university based research
View more documents from Tracey P. Lauriault.