You are currently browsing the monthly archive for July 2012.

Thirty-years ago, on July 7th, 1982, the Parliament of Canada gave Royal Assent to the Access to Information Act, which became Canada’s first freedom of information legislation.

The Access to Information Act is important for Canadian society because it is through this legislation that the Parliament of Canada, the highest authority in the country, grants Canadians permission to access information held by approximately 250 departments of the federal governments, overruling lower authorities within government who might think otherwise.

With Royal Assent, a transformation began that turned most departments in the federal government into something like public libraries, or perhaps public archives. The transformation would reach a milestone on July 1st 1983 when the Access to Information Act became enforced.

However, in the thirty years since Royal Assent something of a betrayal has occurred. When given a public platform, FOI users, such as the media, often perpetuate narratives premised on the message that “the Access to Information Act is broken.” While this might get public attention and bolster a worthy goal of holding government more accountable for failures to properly implement the Access to Information Act, perpetuating this message also betrays the broader Canadian public.

Such a message is a betrayal because it gives the impression that there’s no point in using the Access to Information Act; it is a discouraging message. But to say the “Access to Information Act is broken” is a bit like pronouncing the public library “broken” because some people are having a problem accessing materials on the 7th floor while these and other FOI patrons are successfully accessing materials on every other floor in the library.

Yes, those materials on the 7th floor are important; and yes it’s a serious problem if politicians or government officials are unlawfully withholding them. But it’s misleading to give people the impression that the “public library” is shut down.

We therefore have reason to believe that the Access to Information Act, grounded in Parliament’s decree that every Canadian “has a right to and shall, on request, be given access to any record under the control of a government institution”, is working even though it could do better in some circumstances.

To regain faith in how government department’s live up to Parliament’s decree, it is worthwhile to look at what people and organizations have been “checking out” of this new brand of public information repositories. The federal government has adopted a policy of posting “summaries of completed ATI requests” on almost 140 departmental websites, so it’s easy to get a sense of how people are benefiting from the permission granted to them by Parliament thirty years ago. Links to these departmental webpages can be found here. 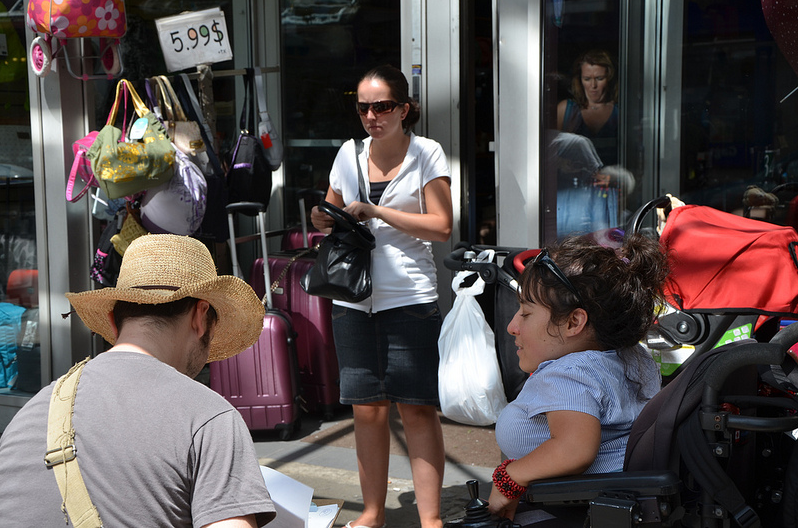 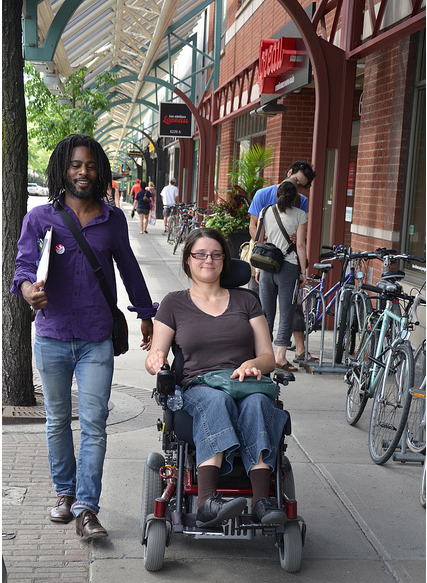 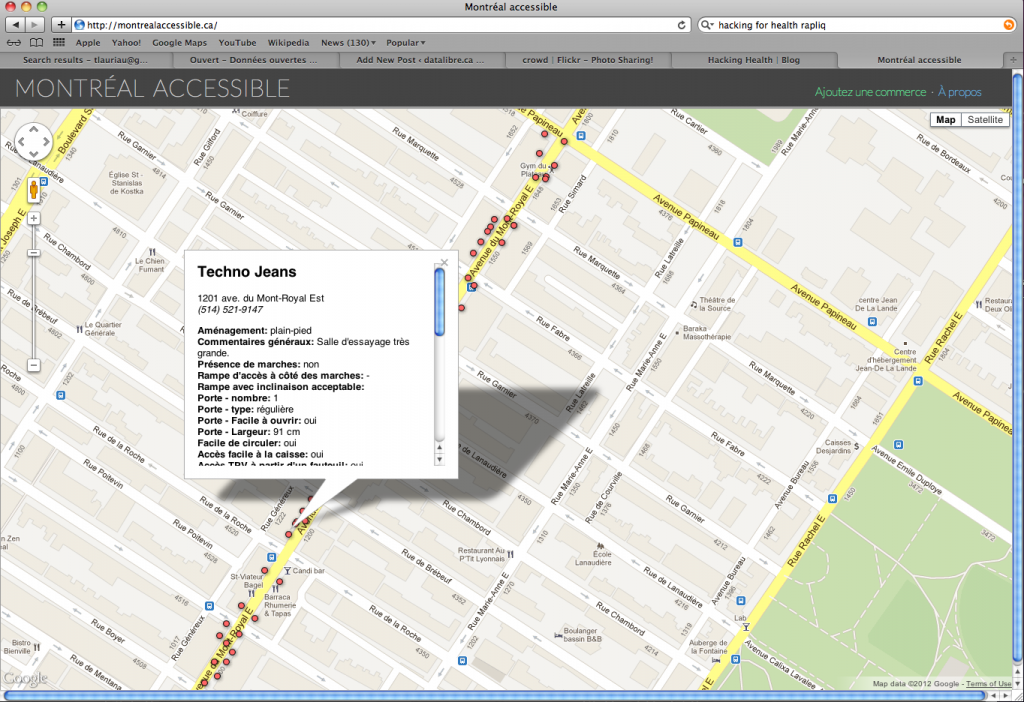